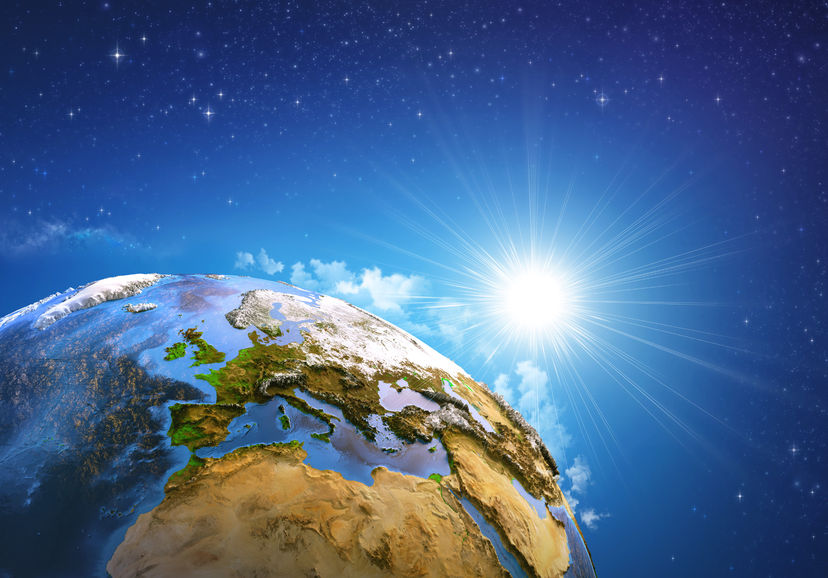 To promote the ninth Annual Global Rosary Relay via communications networks and social media also on www.worldpriest.com, one of our Worldpriest directors Colm Flynn, a professional television producer, developed and presented a stunning gift of a promotional video featuring diverse prayerful images of Our Lady and showing many Global Rosary Relay prayer locations worldwide. The accompanying music brings one on a journey of speedy movement, uplifting the soul as one reflects on the spiritual journey of the Rosary Relay, while capturing the nature of this amazing and unique event. It has now been picked up all around the world and has gone viral!

END_OF_DOCUMENT_TOKEN_TO_BE_REPLACED 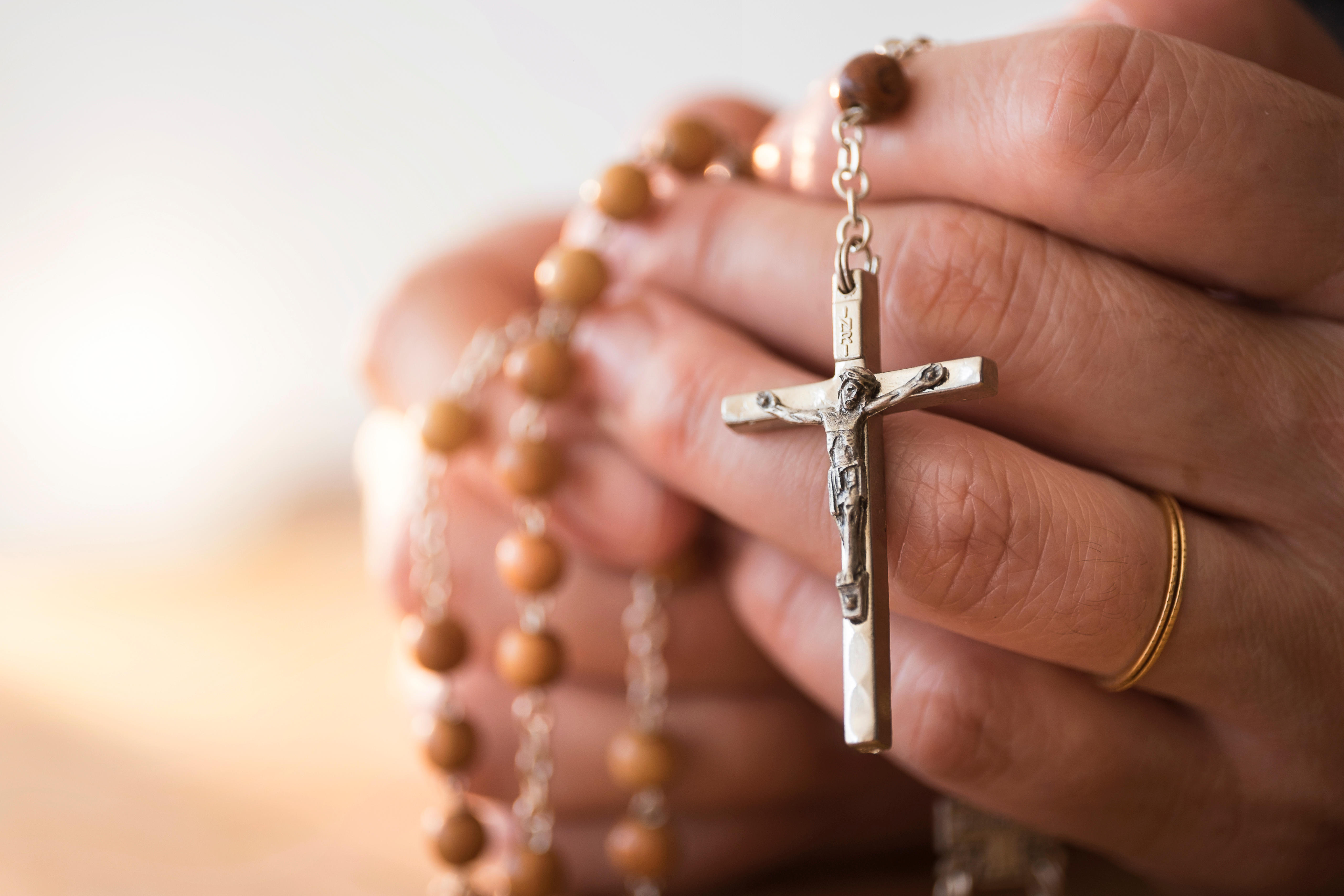 Over a twenty-four hour period on 8 June (the feast of the Sacred Heart) this year, groups of people at designated prayer locations around the world will pray the rosary and then hand over to another group until the entire globe is encircled in a spiritual prayer relay. It is all about praying for an allocated period of time and then spiritually passing on the prayer to the next prayer location. In this way millions of people will add their unique voice to what will become a tsunami of prayerfulness circumnavigating the world in a strong voice for the sanctification of our priests.

END_OF_DOCUMENT_TOKEN_TO_BE_REPLACED 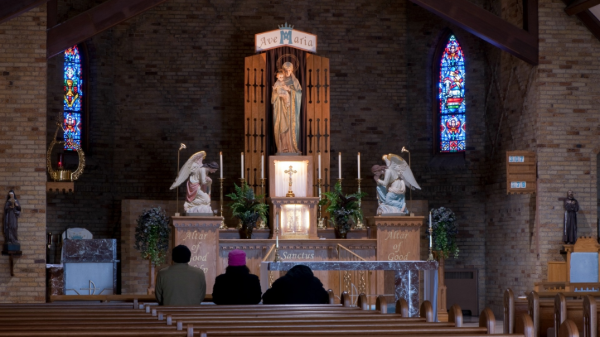 Lourdes, Fatima, Guadalupe and Champion all are part of a select group of places where the Blessed Virgin Mary is believed to have appeared.

In America, The National Shrine of Our Lady of Good Help at Champion covers the peace-filled holy ground deemed ‘worthy of belief’ by authority of the Catholic Church, that Mary, the mother of Jesus, appeared.

Identifying herself as ‘The Queen of Heaven who prays for the conversion of sinners,’ Mary appeared in October 1859 to a Belgian immigrant woman called Adele Brise, on the grounds of Champion Shrine, when the town was known as Robinsonville.