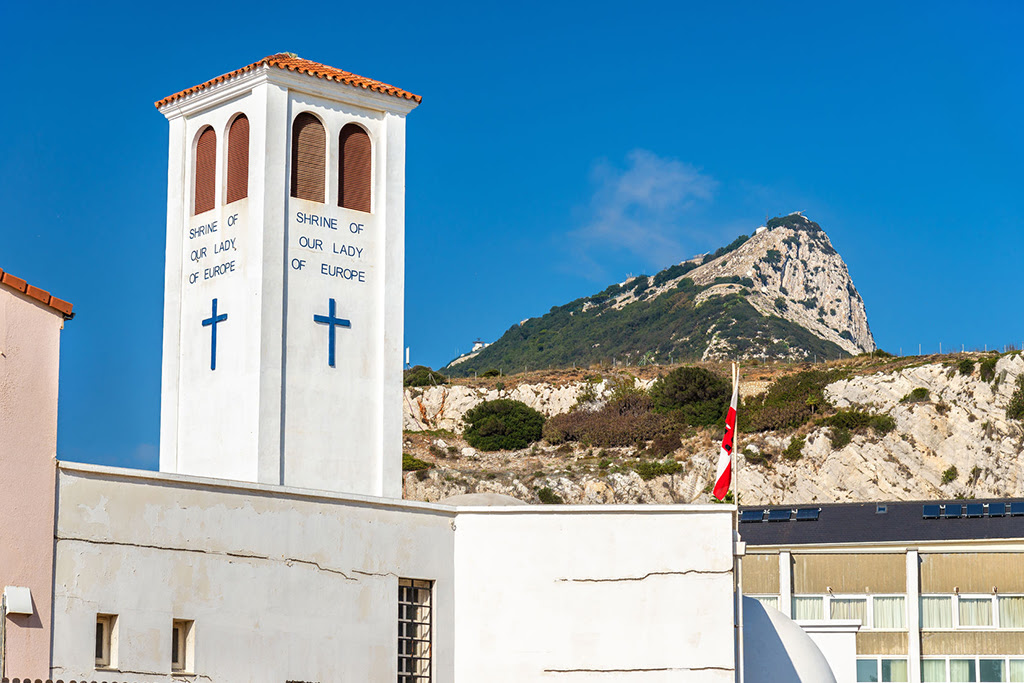 Moslem troops, led by Tarik Ibn Zayid, successfully captured this peninsula (known at the time as Calpe) in AD 710. In honour of his achievement, Calpe was renamed ‘Gibel Tarik’, from where we get the name ‘Gibraltar’: the Mountain of Tarik. In keeping with their practices, and in thanksgiving to Allah, the Moslem troops built a fortress and constructed a mosque with a minaret at the southernmost part of Gibraltar, located just across from the North African coast. Once consolidated here, they marched into mainland Europe, conquering most of the Iberian Peninsula.

END_OF_DOCUMENT_TOKEN_TO_BE_REPLACED 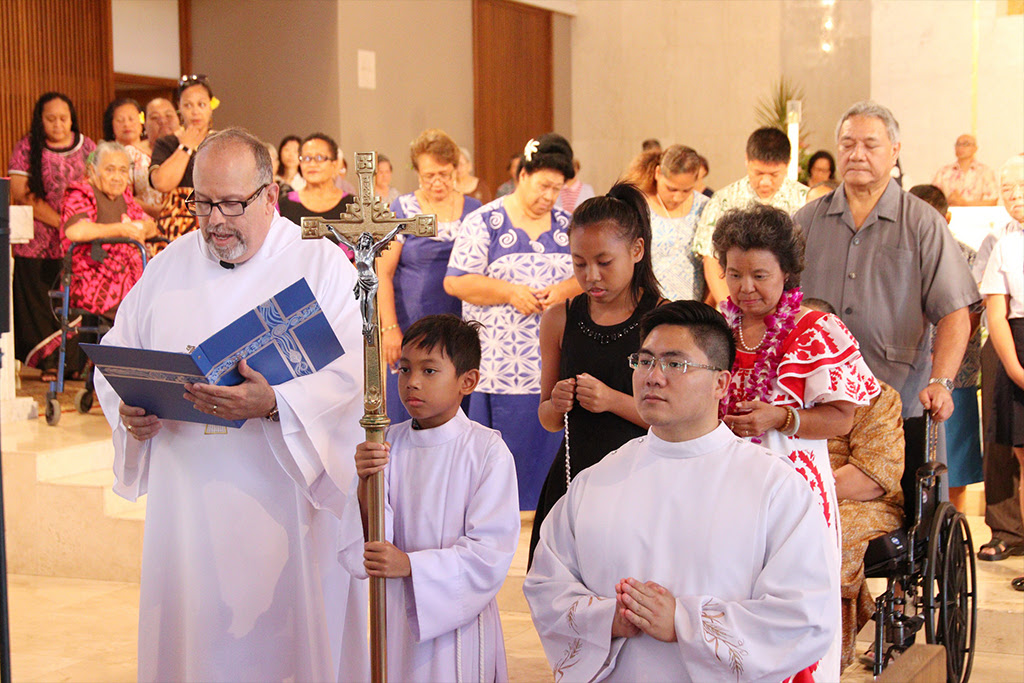 On Friday 8 June this year previous records were broken as millions of people in all parts of the world came together at prayer locations to join in the Worldpriest Annual Global Rosary Relay for the sanctification of priests. We believe we well exceeded the numbers participating last year, with in the region of 12.5 to 14 million people joining the 2018 prayer event, meaning that in the region of 700 million Hail Marys were said on the day.