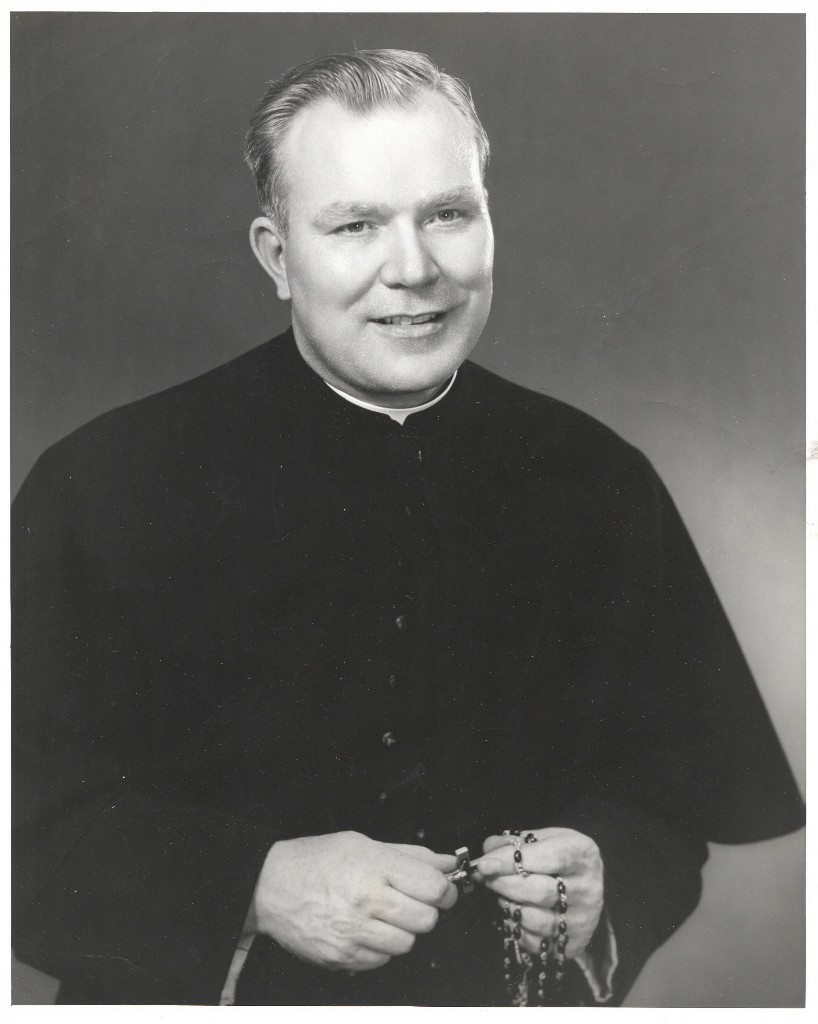 When Worldpriest founder Marion Mulhall was only two days old she was blessed by Father Patrick Peyton, who just happened to visit the nursing home in Enniscorthy, County Wexford, Ireland, where Marion was born.

Father Peyton was holding a Rosary Rally at Our Lady’s Island in County Wexford during those days which Marion’s dear late father attended. This is something very special and of great providential importance to Marion, who has been the driving force behind the Annual Global Rosary Relay, which last year saw in the region of ten million people around the world join in praying the Rosary during a twenty-four hour period of special prayers for our priests. The event took place at 168 single church locations in sixty-eight countries. On 3 June 2016, the twenty-fourth anniversary of Father Peyton’s death, Marion was overwhelmed with joy to meet Pope Francis in Rome. That same day was also the day when the Annual Global Rosary Relay Day of prayer took place. So that was a day that became a great gift of grace . . . when three wonderful events came together.