The Shrine for Our Lady of Lebanon – Harissa 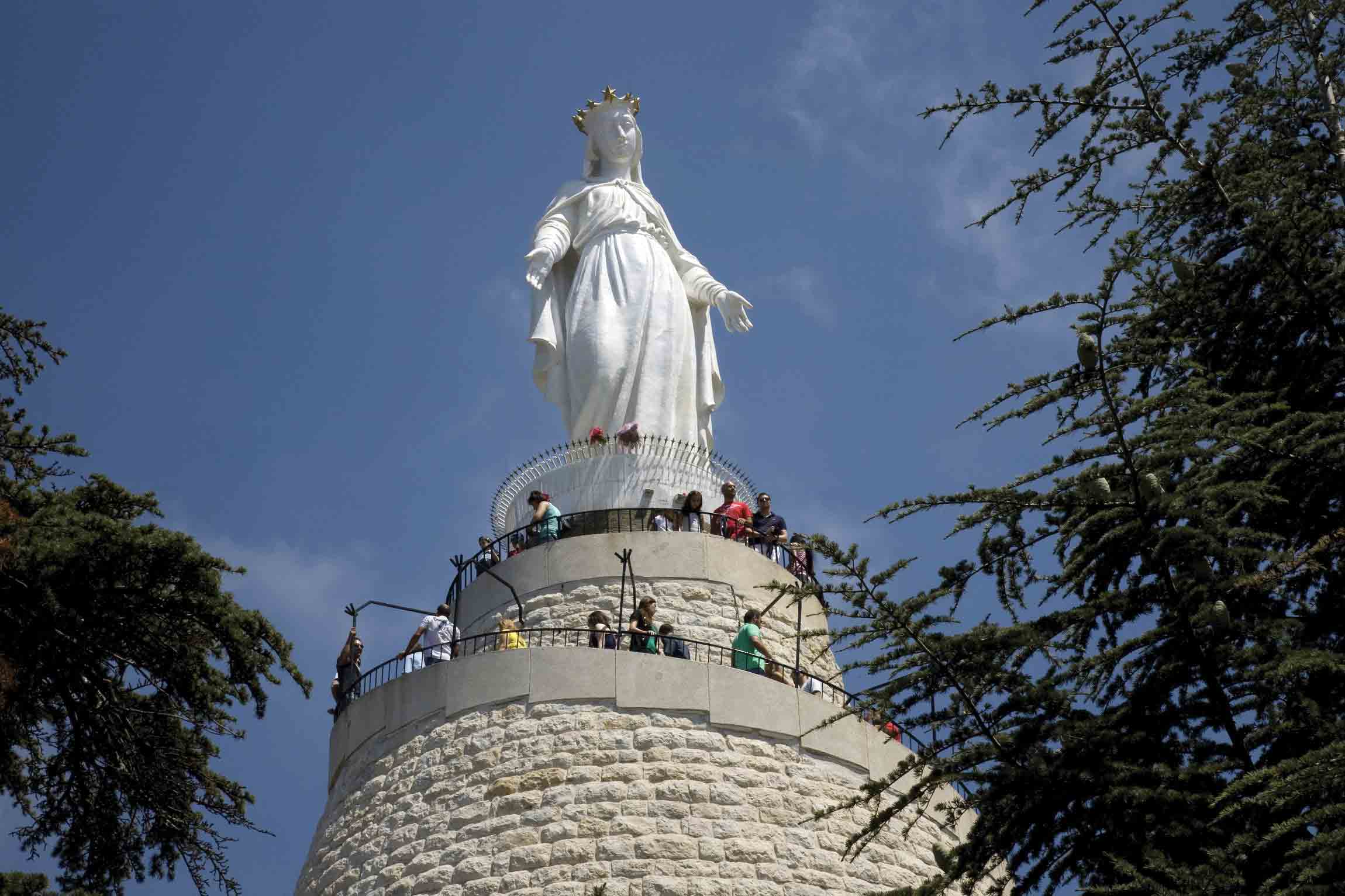 The Shrine for Our Lady of Lebanon – Harissa

1) The Site’s Location: At a distance of 26 kilometres from the capital, Beirut, Mount Harissa overlooks the Bay of Jounieh, where a small church was built. Above the church a statue of the Virgin Mary was placed. It is eight-and-half metres long and about five-and-a half metres wide, weighing fifteen tons. It was cast in bronze in France.  The inauguration of the statue took place on 3 May 1908.

2) The Idea of Conception:  The idea to build the shrine was a product of the celebration of the jubilee of the fiftieth anniversary of the Declaration of Pope Pius IX’s Doctrine of the Immaculate Conception, expressing the love of Lebanon by the Virgin Mary, and took the name Shrine of Our Lady of Lebanon – Harissa.

Since then the small town of Harissa has become one of the most important Christian pilgrimage sites in the East. As a testimony to this shrine, the Lebanese diaspora has constructed thirty-six shrines and churches named after Our Lady of Lebanon.

3) The Shrine and Its Visitors:  Since its inception, the Maronite Patriarch and the Apostolic Nuncio assigned the shrine’s spiritual and pastoral services to the Congregation of the Maronite Lebanese Missionaries, who have worked and continue to work very hard to develop the site. This effort has, in a very noticeable way, increased the number of visitors, who come from Arab, European and American countries among others. It is the destination of approximately two million visitors each year, representing different sects, faiths and nationalities.

4) Churches at the Shrine: From the early 1960s, and because of the increased number of visitors, the shrine’s administration established new churches within the site of the shrine, which include:

– The Church of the Mother of Light: Established in 1904.

– The Church of the Basilica: This church accommodates 3,500 people.

– The Church of Our Lady of Lourdes: This church is located underneath the basilica, and can accommodate 350 people.

– The Forgiveness Chapel:  Masses are celebrated and confessions are heard daily at this church.

– Church of Bethania:  Located in a special building dedicated to hosting retreats and cultural conferences.

– Seven Masses a day are said, with priests available for confessions.

– Provides spiritual guidance and confessions every day of the week.

The shrine also offers charitable services to poor families, and has provided jobs for approximately 120 people.

– 1954: Cardinal Roncalli (Pope John XXIII) visited the shrine on the fiftieth anniversary of its foundation.

– 10 May 1997: Saint Pope John Paul II visited the shrine, and signed an Apostolic Exhortation entitled New Hope for Lebanon, and met with the youth.

7) Summary: The shrine of Our Lady of Lebanon – Harissa is considered the property of the Maronite Patriarchate. It is an international pilgrimage site, a national site, a religious monument, a Marian shrine and a tourist attraction. Additionally, the shrine has an Ecumenical dimension, whereby Christians and Muslims meet to honour the Virgin Mary. 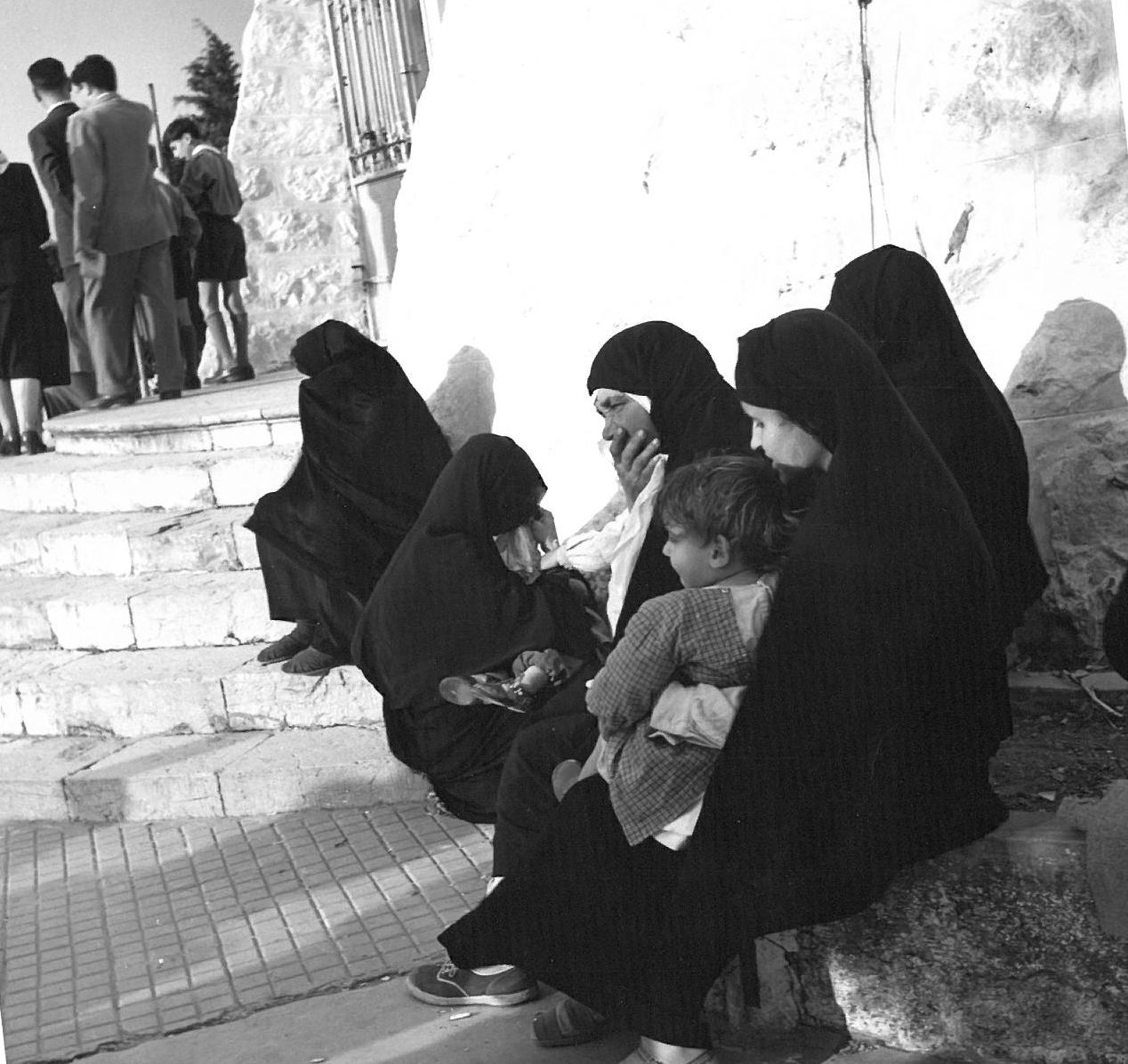